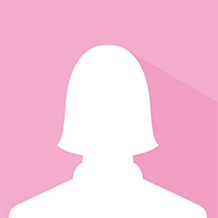 During the 19th century, high society women could spend up to $400,000 in today’s money per season on gowns designed by Charles Fredrick Worth. Worth, a famous French designer, was known for luxurious form fitting dresses that many young socialites used as one of their tools to capture the attention of eligible gentlemen. The expensive clothing, outlandish dowries, an upbringing consisting of various private lessons, and training in the art of conversation and etiquette might seem unnecessarily pompous. However, such a mix of comforts and responsibilities allowed the daughters of prosperous men to continue the lavish lifestyle provided to them by their parents even after marriage.

Young girls whose mothers strived to raise the future wives of dukes and the like spent their childhood gaining skills necessary for their future positions. Consuelo Vanderbilt, the daughter of an ambitious multi-millionaire, was seen as American royalty in the 19th century, and her upbringing would not lack in comparison to a true princess’s. The young Vanderbilt, who later married from wealth into aristocracy, spent hours on end studying culture and languages while strapped to a metal rod by her forehead, shoulders, and waist to keep her back straight. The only daughter of the Vanderbilts was seen by her mother as a key that could open the door to nobility for the family. Consuelo’s rigorous homeschooling was overseen by her mother and during their weekly lunches the future duchess would recite what she had learnt that week.

As well-educated ladies such as Consuelo came of age, they began competing for the highest social positions they could reach through marriage. A notable player was the dark haired Jennie Jerome. She was born January 9, 1854 in New York, but had to leave for Europe since her father’s fortune could not provide her with the desired class in the States. Cherished by her parents and thought of as brilliant even by Oscar Wild, she was confident and stood out from the well-trained English girls who attended the same balls as her in London. She was nineteen and attending one of these exclusive gatherings when she met Lord Randolph Churchill. Jennie, soon to be Jennie Jerome Churchill, impressed the young aristocrat and within three days they spoke of being engaged.

After marriage these women matured into a supportive role of the men that financially supported them. Sophia Engastromenos was a young Greek school girl when her family went into debt and a rich husband would have been an unlikely, but welcomed saving grace. With her father’s professional decline she lost her dowry and so was not a desirable bride, even though she was well mannered and had graduated from a prestigious high school. She acquiesced to become the wife of the much older Heinrich Schliemann in 1869. She had no feelings for him at first and saw the union as necessary for the wellbeing of her family, but fell in love with him over time. Jerome Churchill became a devoted wife and successful campaigner during her husband’s political career, and maintained the position of a hostess. Consuelo, unlike her contemporaries, never cared for her husband and the relationship ended in a scandalous divorce.

For 19th century women marriage was a career for which they were prepared from a young age. They put exceptional care in how they looked, how they acted, how they spoke. The larger their dowry, the more likely they were to have some choice in who they married, but the fate of an influential man’s daughter was to go from a rich father to a rich husband. Some of them thrived, like Jennie Jerome, some fell in love, like Sophia Engastromenos, and some severed the bonds with their husbands just to be cast out from the society they fought to be a part of. 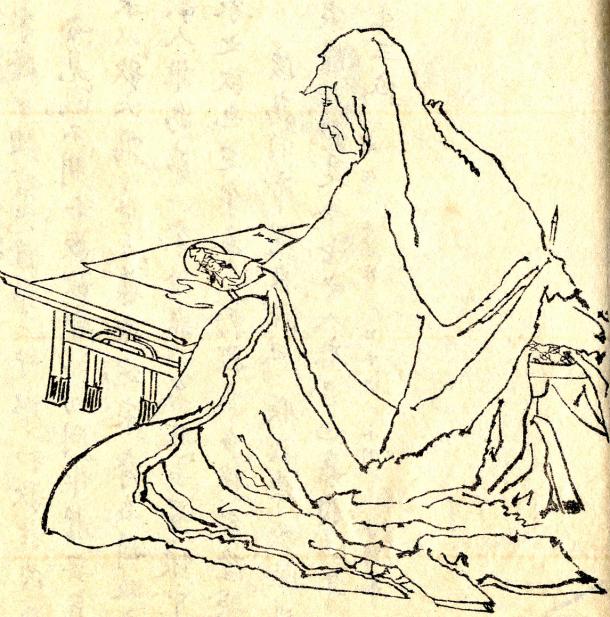