Larkin and Yeats: Different but Similar

William Butler Yeats and Philip Larkin are two of the most renowned poets of the Anglo-sphere. Yeats is remembered as one of the foremost figures of 20th-century literature, while Larkin represents modernism, a literary movement characterized by a self-conscious break with traditional ways of writing. Both of them lived during the times when some of the greatest historical upheavals occurred. Consequently, this was reflected in both their writings and general attitude towards life.  Although William Butler Yeats and Philip Larkin appear to be radically different at first, there are some parallels between them.

Yeats and Larkin radically differ in their view of death. In his poems, Yeats adopts a more hopeful stance towards the topic of death. Although Yeats accepts the fact that old age and dying are an inevitable part of life, he still finds a reason to rejoice and to celebrate the human existence. Yeats’ optimism lies in his belief that there exists such a thing called the intellectual sphere, an intangible plane where a person’s intellectual legacy will live on long after they have passed away. In his poem “The Man and the Echo”, Yeats asks the following question: “Should we in that great night rejoice?” with night signifying death, of course. He proceeds to answer this thought-provoking question by stating that there’s hope that our creativity will live long after our physical bodies decompose. On the other hand, Larkin views death as something final and irreversible. For example, in one of his saddest poems “Aubade” Larkin proceeded to explain why humans are afraid of death, stating that we actually fear the utter loss of senses after we die, the total emptiness: “This is what we fear - no sight, no sound, no touch or taste or smell, nothing to think with.” Due to the fact that he cannot find consolation in religion, Larkin does not believe in the existence of an afterlife or the perpetuity of the human soul. Moreover, Larkin’s poetry is not transformative or hopeful as Yeats’ poetry as he simply states the facts, informing his audience that death it permanent and final. Therefore, unlike Yeats, Larkin does not offer a positive outlook on death.

Larkin and Yeats also differ in their religious beliefs. Larkin openly labeled himself as an agnostic; namely, a person who believes that nothing is known or can be known of the existence or nature of God. His religious determination is a by-product of the challenging time he had spent serving in the British Army. Thus, as the Irish poet Seamus Heaney states: “Larkin has lost all faith in a Christian god (Heaney, 1993).” Thus, as Heaney further explains, when Larkin lifts his eyes up to look at the sky all that he sees is a great absence,  there is no God or omniscient being watching. As opposed to Larkin’s skeptical stance regarding the existence of a divine entity called God, Yeats had chosen to turn to various different religious practices and to combine them together, creating his own pseudo-religion. Namely, Yeats believed in the Christian doctrine but he endorsed the Buddhist view of reincarnation which presupposes that life moves in cycles. His cyclical view of the world can be best seen in his poem called “Lapis Lazuli”. There he writes the following lines: “All things fall and are built again, and those that built them are gay,” meaning that even though a whole civilization can be destroyed in war, the next generation will inevitably establish a new order. After the ending of one cycle, a new one will begin.

Another point of contrast that separates these two poets is their ability to connect to the world. Larkin belongs to the line of modernist poets who are characterized by their embittered and skeptical attitude towards the world. Larkin as well as all the other post-WWII poets has lost the ability to connect to the world around him as he fails to see any meaning in everyday life. This pessimistic attitude is thus transferred into Larkin’s poetry, creating a sense of disconnection from reality. Unlike Larkin, Yeats is fully aware of the world and his environment. As Heaney points on in his essay “Joy or Night”, Yeats is “passionately beating on the walls of the human existence (Heaney, 1993)”, meaning that he is fully alert and engaged in life. Yeats’ profound connection with the world is exemplified in some of his best-known poems such as “Sailing to Byzantium” where he connects with the old Byzantium artists in order to teach himself how to create art.

Interestingly enough, neither of these poets refrains from criticizing the current social affairs. Famous poet and critic W.H. Auden praises Yeats for his clever word play in his poem “The Second Coming” which at first glance depicts the second arrival of Christ but in reality illustrates the impending horrors of fascism. He describes the image of a great beast, “a shape with a lion body and the head of a man.” By describing this terrible beast with the head of a man but the body of a lion, Yeats alluded to Nazism, drawing his readers’ attention to the fact that WWI was approaching. Similarly, Larkin criticizes capitalism and people’s tendencies to accumulate wealth. In his poem “Money”, Larkin explains that the modern day man has become obsessed with the idea of ownership and possession: “I am all you never had of goods and sex; you could get them still by writing a few cheques.” These lines depict Larkin’s frustration at the fact that apart from commodities and goods, intimacy as well as companionship can be bought using money.

In conclusion, although these poets differ in some areas of life, they are analogous in others. Yeats and Larkin may have contrasting religious beliefs, different outlooks on death and unequal abilities to connect to the world, but both of them share the same passion for revealing the truth in their poetry. Namely, both desire to criticize the existing social order. Nevertheless, regardless of whose works the reader opts for, Larkin and Yeats’ evocative language and rich use of stylistic devices such as metaphors and similes will surely leave an everlasting impression on each individual. 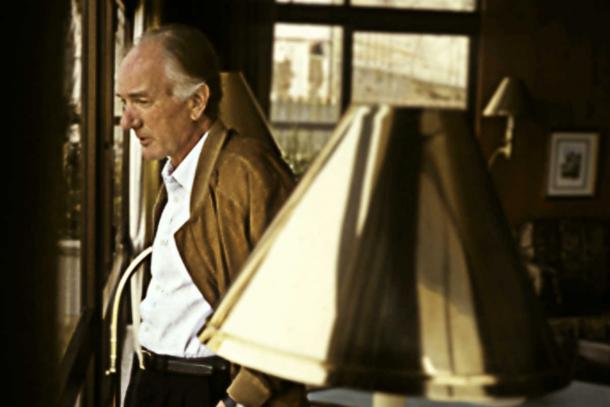 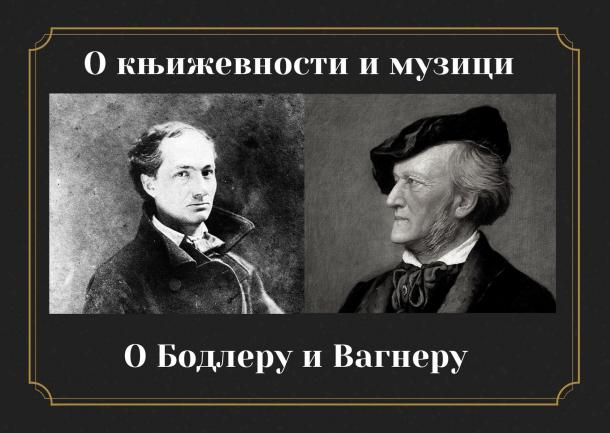 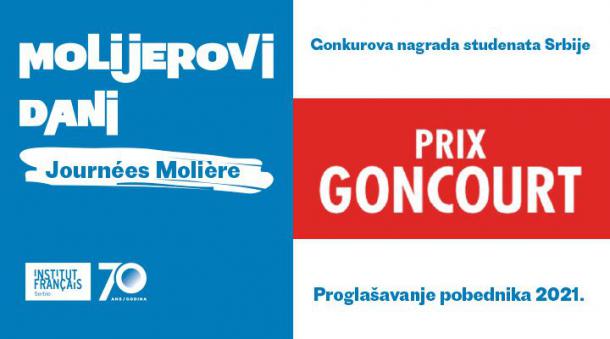 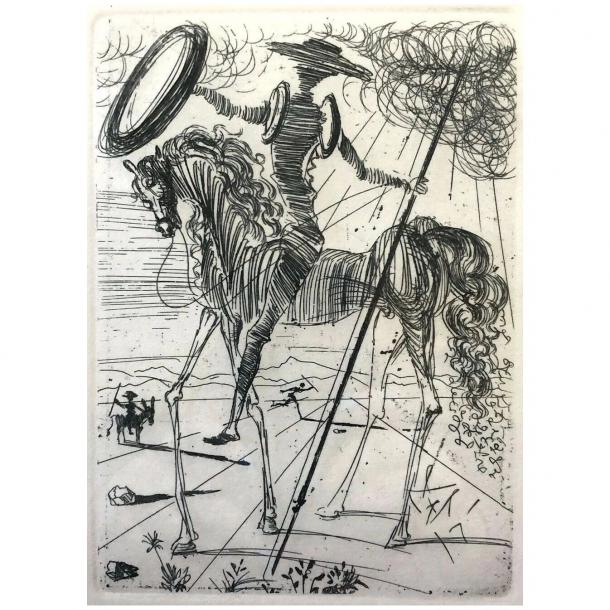 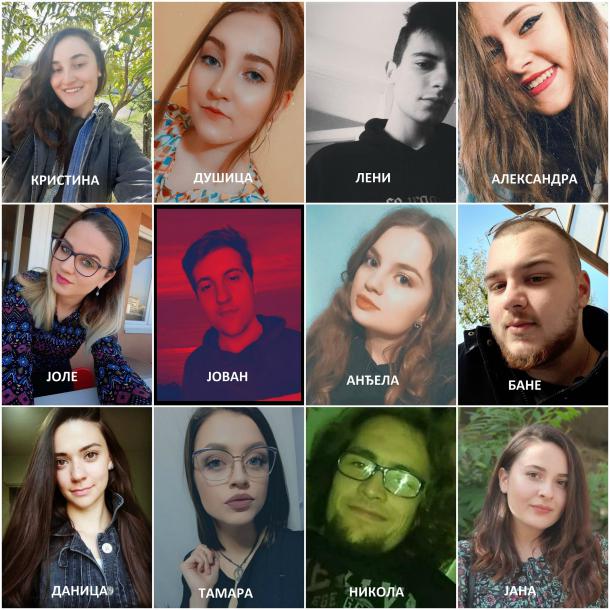